Working with WordPress and the community – #029 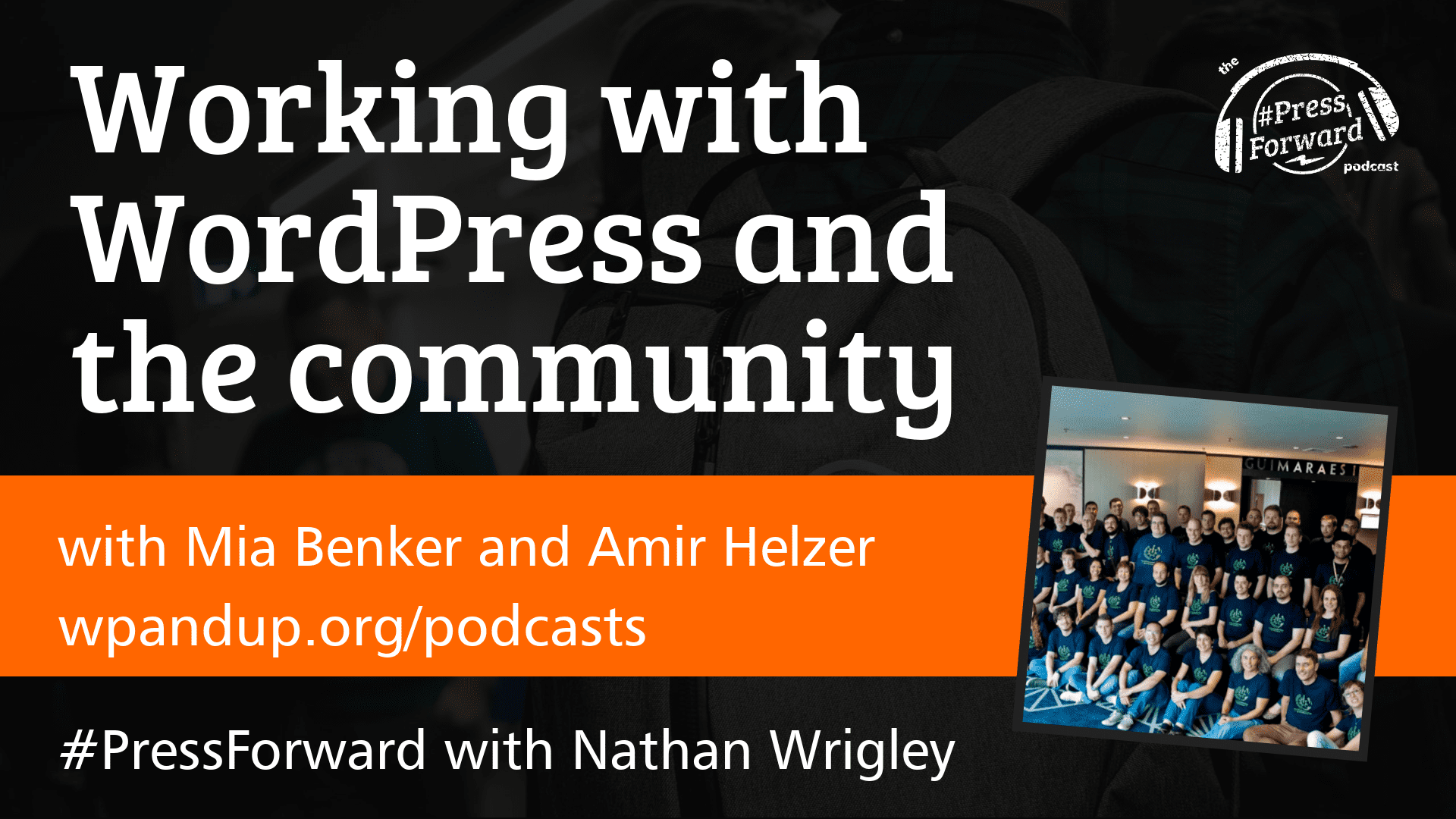 Today I talk with two people. Maja Benke and Amir Helzer. They are both interviews which were recorded in the corridors of WordCamp Europe, so apologies for the background noise.

The reason for two guests is because time was short when we recorded.

First up is Maja Benke. She’s been using WordPress for a long time and has really embraced the WordPress community. We talk about her involvement with that community and how she’s made a place for herself in it.

Next, we’ve got Amir Helzer. He’s the founder of OnTheGoSystems, the company behind the successful translation plugin WPML as well as Toolset, a plugin to help you get more from WordPress with less code writing.

We talk about his company and how they manage a team of 90 + employees; what techniques they use to keep the team updated and productive.

We also talk about how the company recently updated their pricing to a subscription service and how that’s gone.

Finally we touch upon how the Gutenberg editor has become a focus for their plugins, how they are refactoring the plugin architecture to fit into the new editing experience, and hopefully offer their users a future proof solution…