How the WordPress community is supported by Big Orange Heart – #028 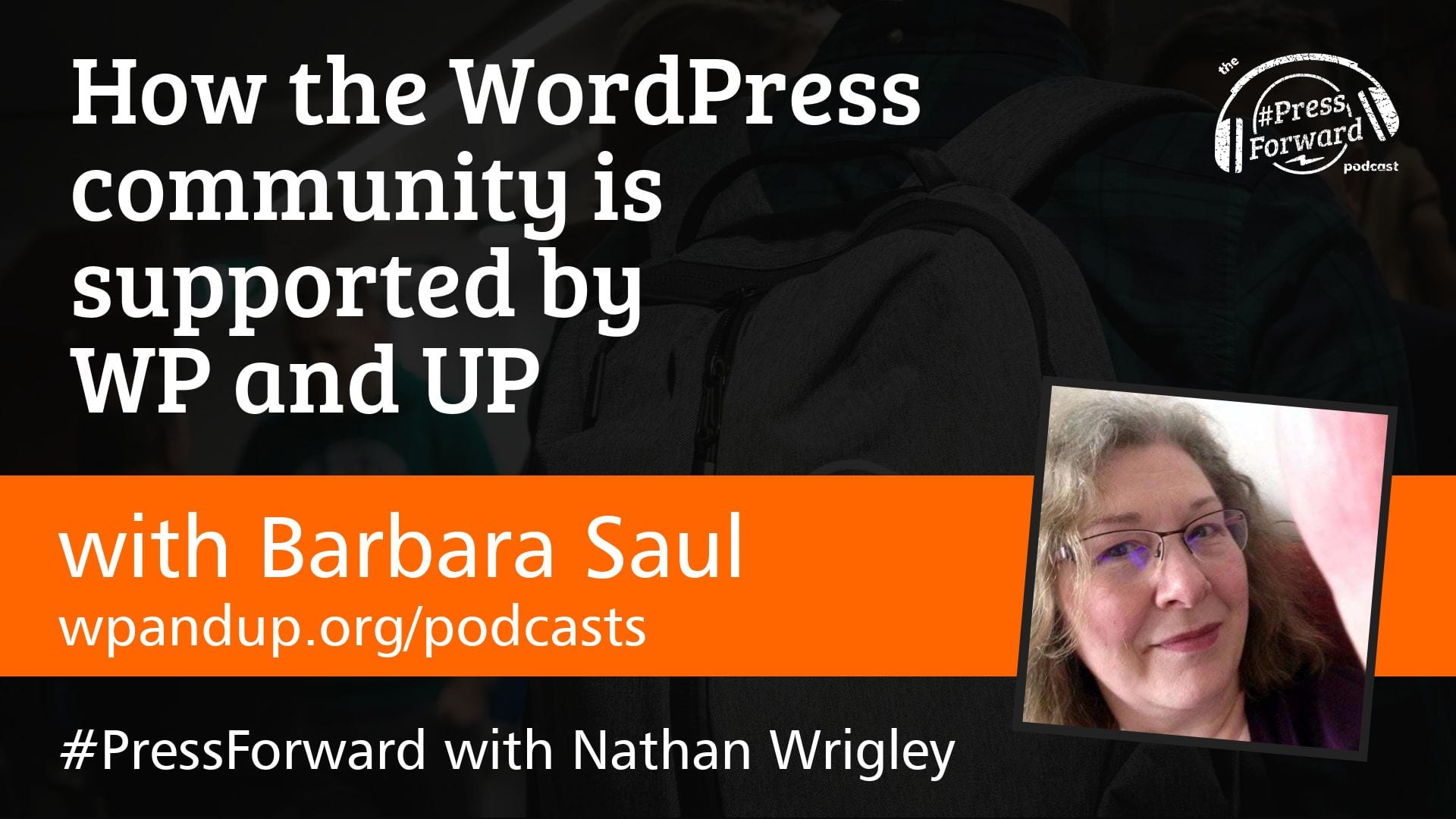 Today we hear from Barbara Saul. She’s been working with WordPress for quite a while, and recently has thrown herself into the wider WordPress community.

We talk about how she started to use WordPress to build her client websites, and how this kindled a desire in her to meet other people doing the same work as her. She was a little nervous about her level of knowledge, but after her first WordPress event she came to understand that the community was very welcoming.

Fast forward just a little while, and Barbara has become a linchpin of WordCamp London. She explains about what it takes to put on one of the largest WordCamps, how much organisation is required, and how people can get involved themselves, should they wish to.

Towards the end of the podcast we talk about her involvement with Big Orange Heart. She’s writing content about the Big Orange Heart mission… helpful content which I would urge you to consume. She’s deeply passionate about the work that Big Orange Heart is doing, but is also realistic about the need to raise money to keep it going.

https://make.wordpress.org/chat/ and join the ‘#community-events’ channel