How sleep can alter your life #008 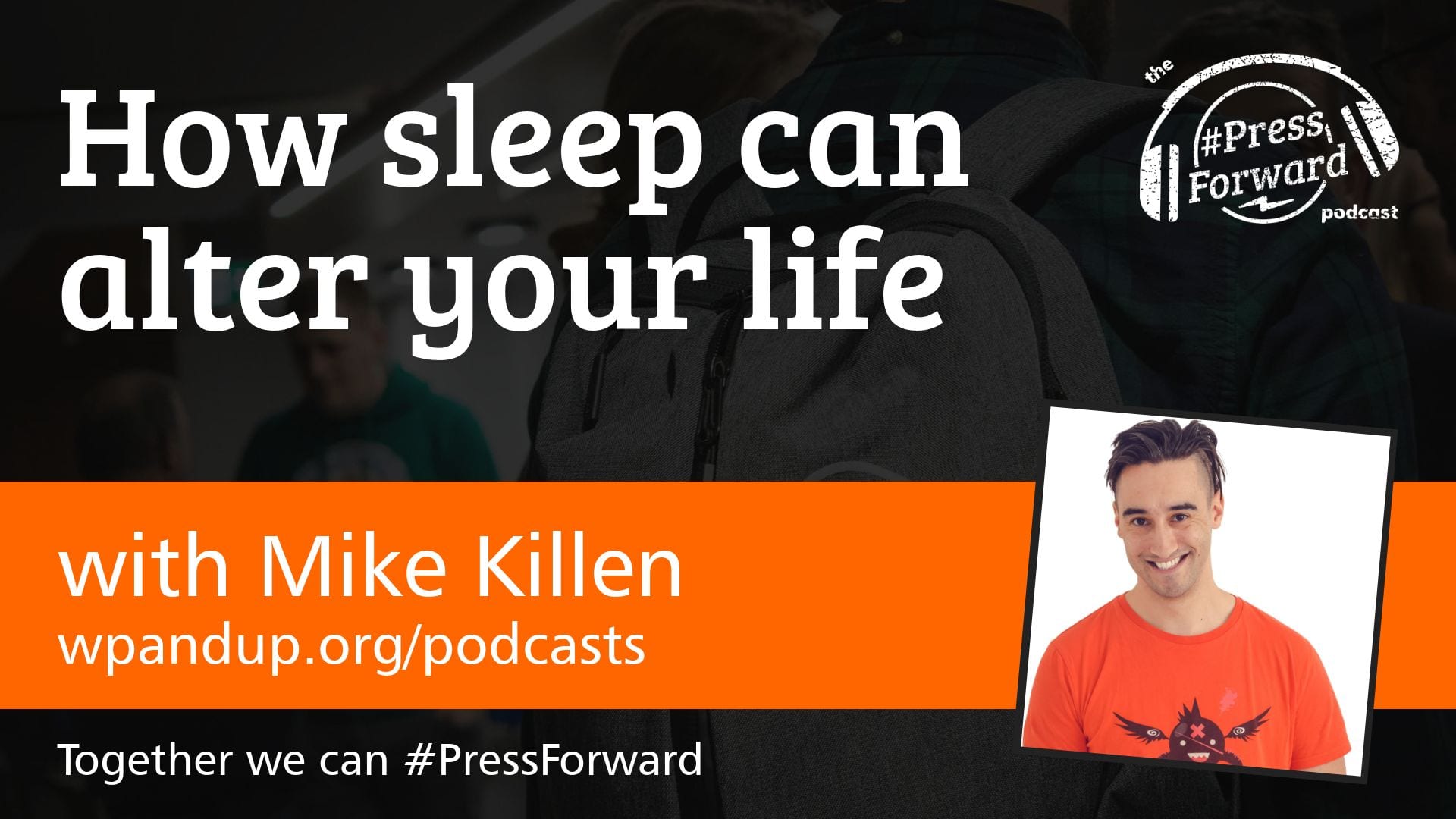 In this episode we talk with Mike Killen about sleep.

On the face of it, you might think that there’s not all that much to talk about, after all you do it automatically, and what is there to discuss anyway?

Turns out that there’s quite a lot to discuss about sleep. Not just how the lack of it can alter your physical and mental health, but that there are perhaps ‘better’ ways to sleep if you are struggling with a lack of it.

Mike’s been on a journey of his own with his sleep. He was not getting enough and this was leading to problems. So he went looking for some answers and went down a rabbit hole, uncovering unexpected information, some of which might not be what you’re expecting to hear.

We all seem to be obsessed with the amount of sleep that we get, but Mike makes the point that the way that wake up and fall asleep might be of equal importance.

He also talks about things that we can do to enable us to have a more productive sleep routine. Putting down the technology, sticking to a fixed routine so that your body is more likely to understand when it’s time to go to sleep.

We also talk about those things beyond your control that get in the way of sleep; the noisy neighbour, the crying child, and what you can do to minimise their impact.

We’re sleeping for roughly a third of our lives… perhaps this is something that we should take seriously. Stop looking at it as an inconvenience and start giving it the respect it deserves.