My journey through last year #007 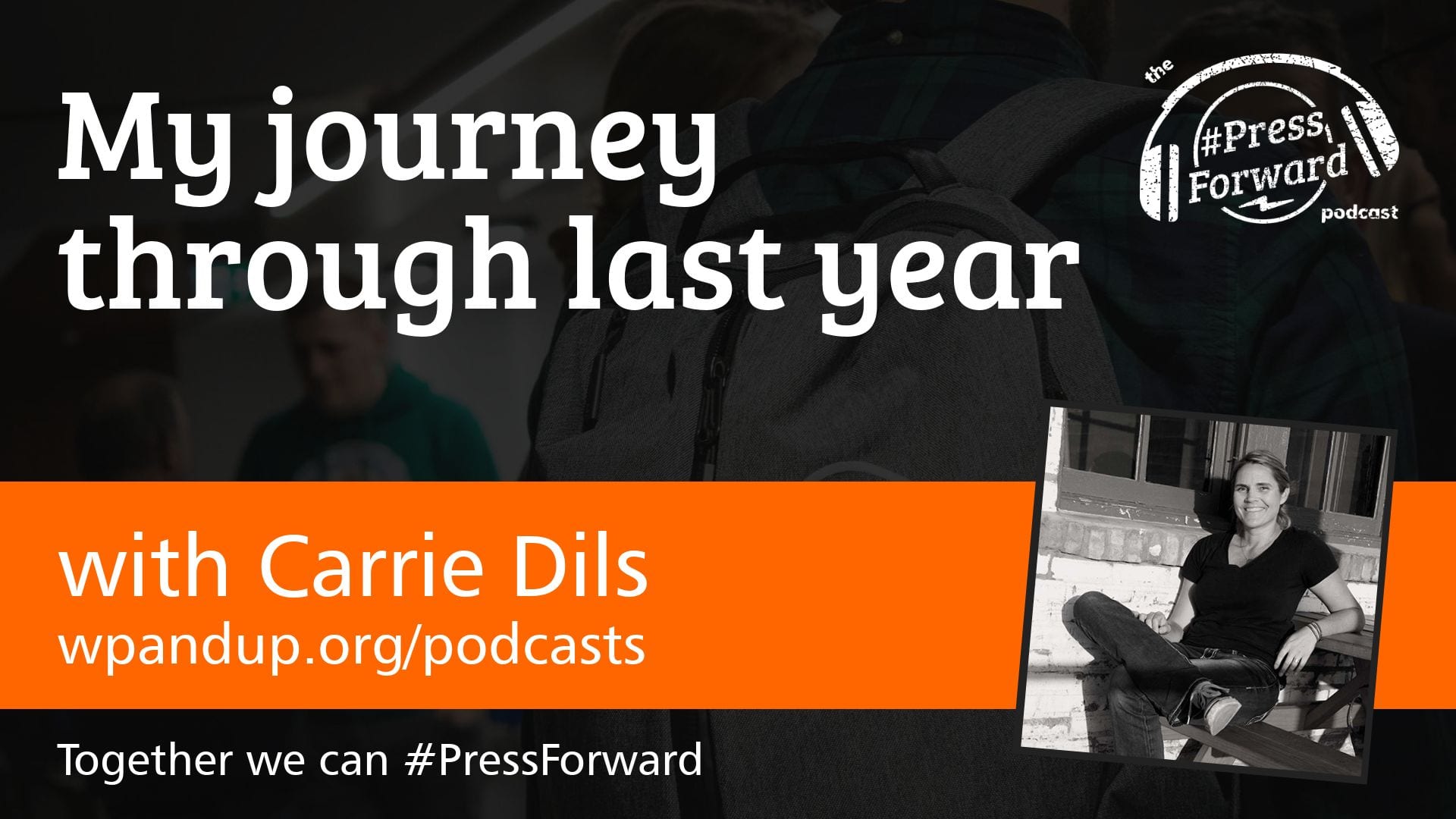 In this episode of the podcast we have Carrie Dils on.

You’re probably used to listening to Carrie speaking on her Office Hours podcast, or maybe you’ve learned from here in one of the many courses that she produces. But today you’re going to hear about a completely different Carrie, a more personal one.

You see, last year was a turbulent year; a year of many events. Some of them were amazing, some were not.

Perhaps the most remarkable event of all was a really transformational walk that Carrie undertook with her father. This was no ordinary walk. It was a walk on the other side of the planet. Over 500 miles across the north of Spain on the Camino de Santiago, a pilgrim route used to this day. We follow the journey that Carrie took and the ways in which it altered her life.

I’m sure that we’ve all had thoughts of going off to the other side of the world and trying something completely alien to us. This is that story.

Could you cope with the lack of connectedness which the modern world requires? Would you enjoy the mile after mile of walking? Would you love the changing landscape? Are you going to be prepared for the return home and the fact that you’re a changed person?

Carrie then opens up about the year after the walk. Her relationship with two if her best friends has changed, possibly for good.

But, guess what? The WordPress community, so loved by Carrie, is there to offer he support as the new year arrives. There to make sure that she is ready to face new challenges. Carrie is ready for the future.