Being open about depression #009 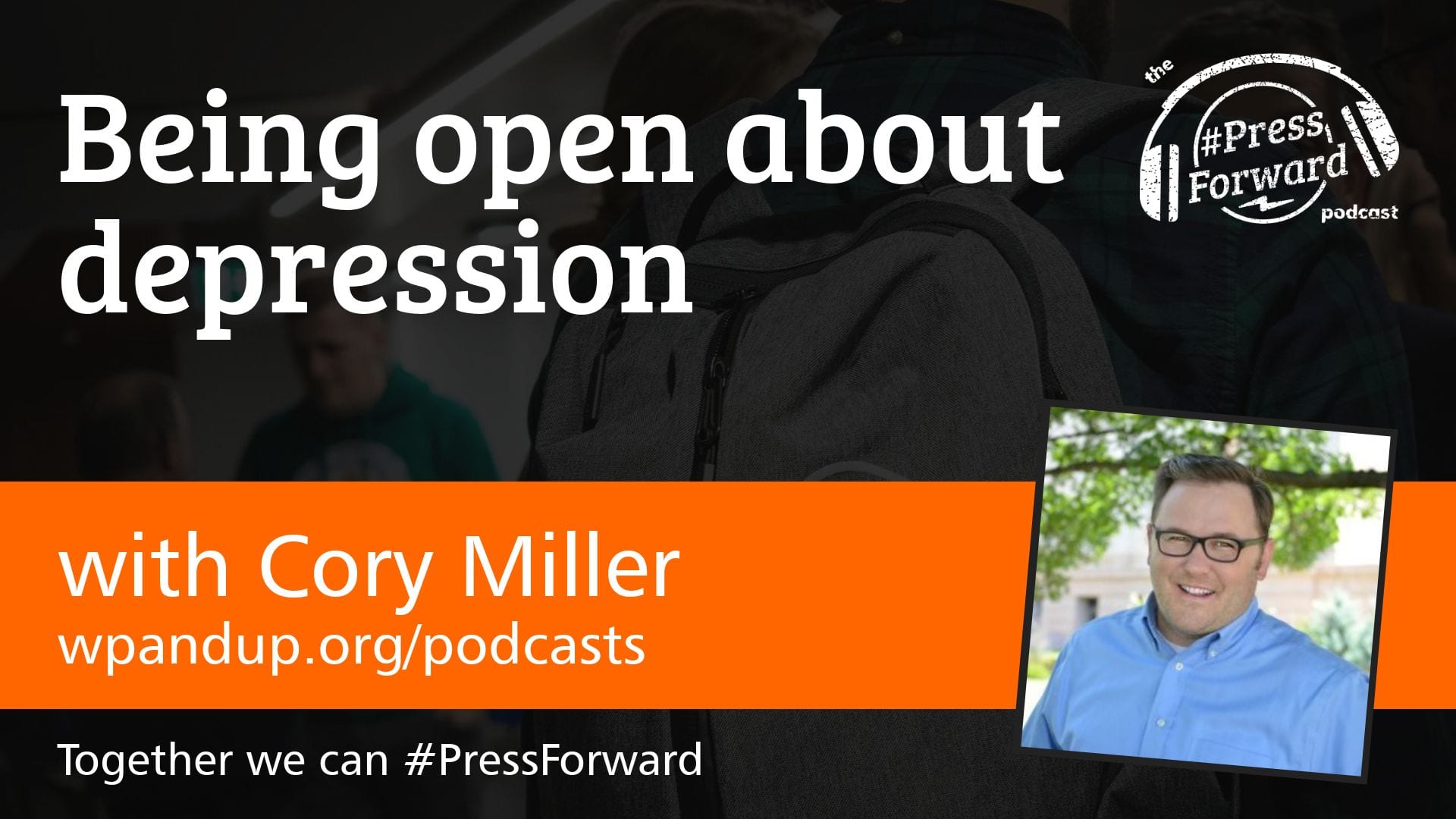 Today we talk to Cory Miller, founder of iThemes. He’s been in and around WordPress for years and has an enviable reputation for creating a successful company.

Today we talk mostly about his experiences with depression.

Cory has not always had an open attitude to this subject, and like many who encounter it, the past was more about hiding it than sharing about it.

More recently though Cory has seen that there’s value in sharing how depression has manifested itself in his life and how he’s coped with it.

A post that he wrote several years back, called The Iceberg of Life discusses how it’s possible to show a public face of success and positivity, whilst at the same time having a private experience with depression.

In this podcast we talk about Cory’s journey over the last few years and how he has found that sharing his stories of depression has enabled him to be in a better place.

We talk about how it manifest itself at an early age and kept coming back. The conversation moves on to what he does to cope with his depression and who he goes to see to help him when he needs some support.

It’s an amazingly frank and honest discussion shining a light on a subject that is too often pushed into the dark and never spoken about.

Remember that you can reach out to Big Orange Heart if you feel like you would like some support.