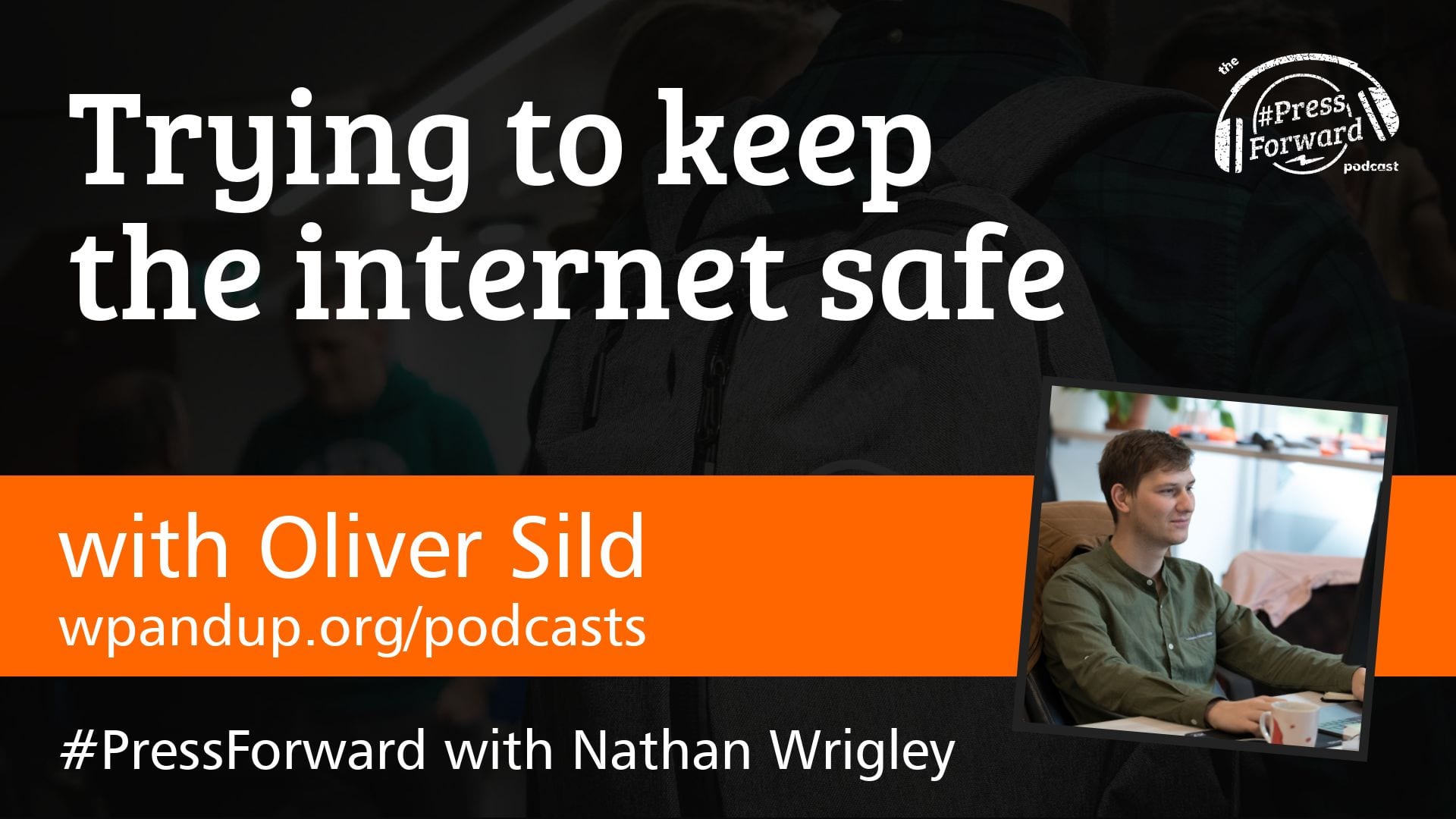 Today I talk with Oliver Sild. Oliver is based in Estonia and is really into internet security. Having built websites in the past, he always found himself having to secure them, so they built tools to monitor their own sites.

It’s a constant battle in which the bad guys make a move and you have to react. After doing this for a while Oliver decided that their internal tools could be used just as easily by others, and so the company WebARX was born.

They have made WordPress an important part of WebARX, monitoring plugins and offering updates and so that’s why Oliver was at WordCamp Europe – to meet the people who use his product.

We have a wide ranging conversation touching upon internet security, how to secure your site, what kind of things can go wrong, who is behind all the mischief that we hear about online as well as how Oliver has embraced the WordPress community.