Helping myself with my depression – #026 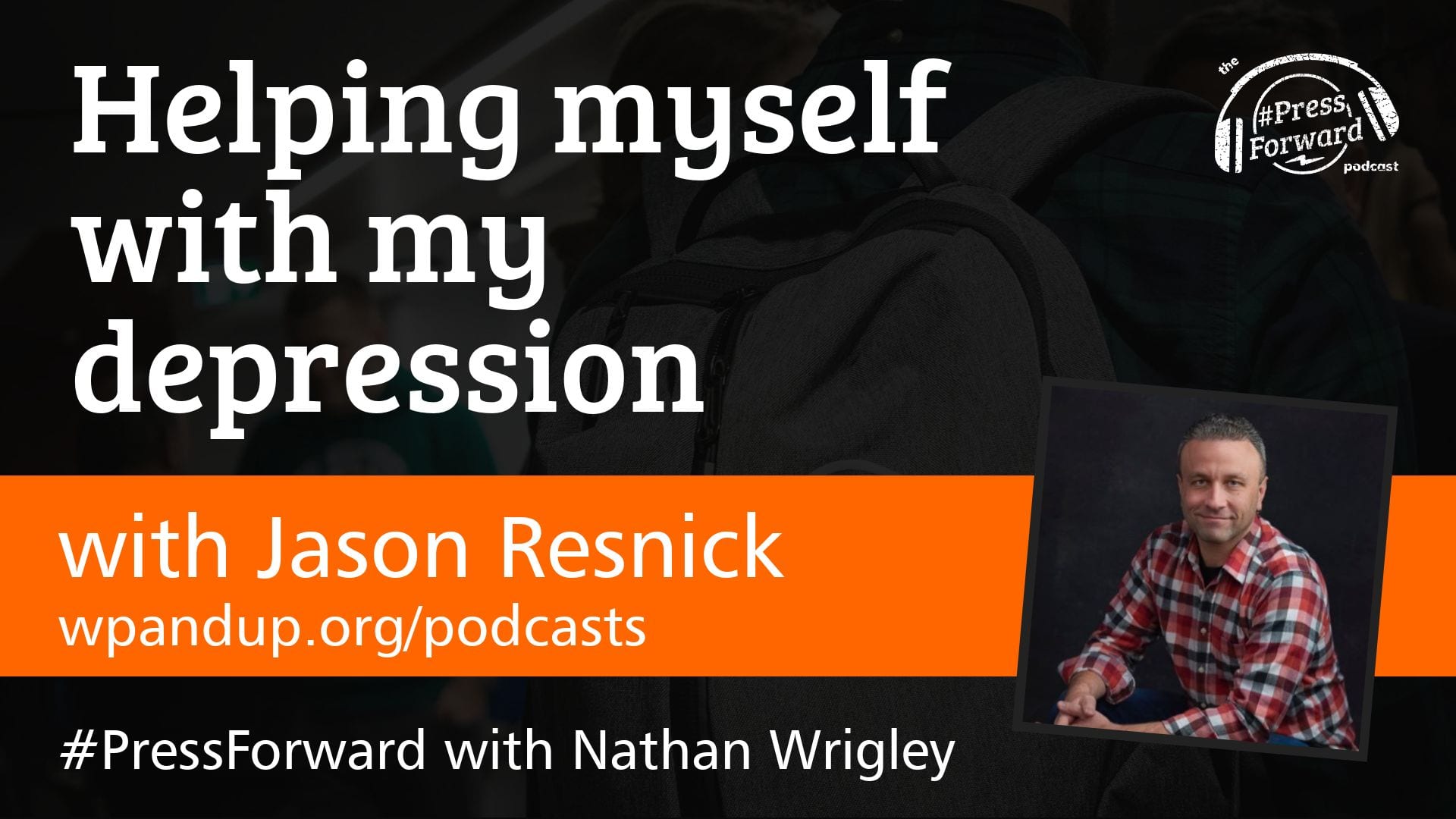 Today we hear from Jason Resnick. As is so often the case with this podcast, it touches on so many areas of Jason’s life.

We go right back to the beginning and learn about his childhood fascination with technology. How this meant that he spent quite long periods of time by himself, playing with his gadgets. We also talk about how his parents divorse affected him, both in the past and now.

We then jump forward and get into a discussion about how he has coped with episodes of depression and how he has been able to get support from himself and his close family.

So this is a trigger warning that in this episode we discuss depression and divorce.