Getting deeply involved with the WordPress community – #010 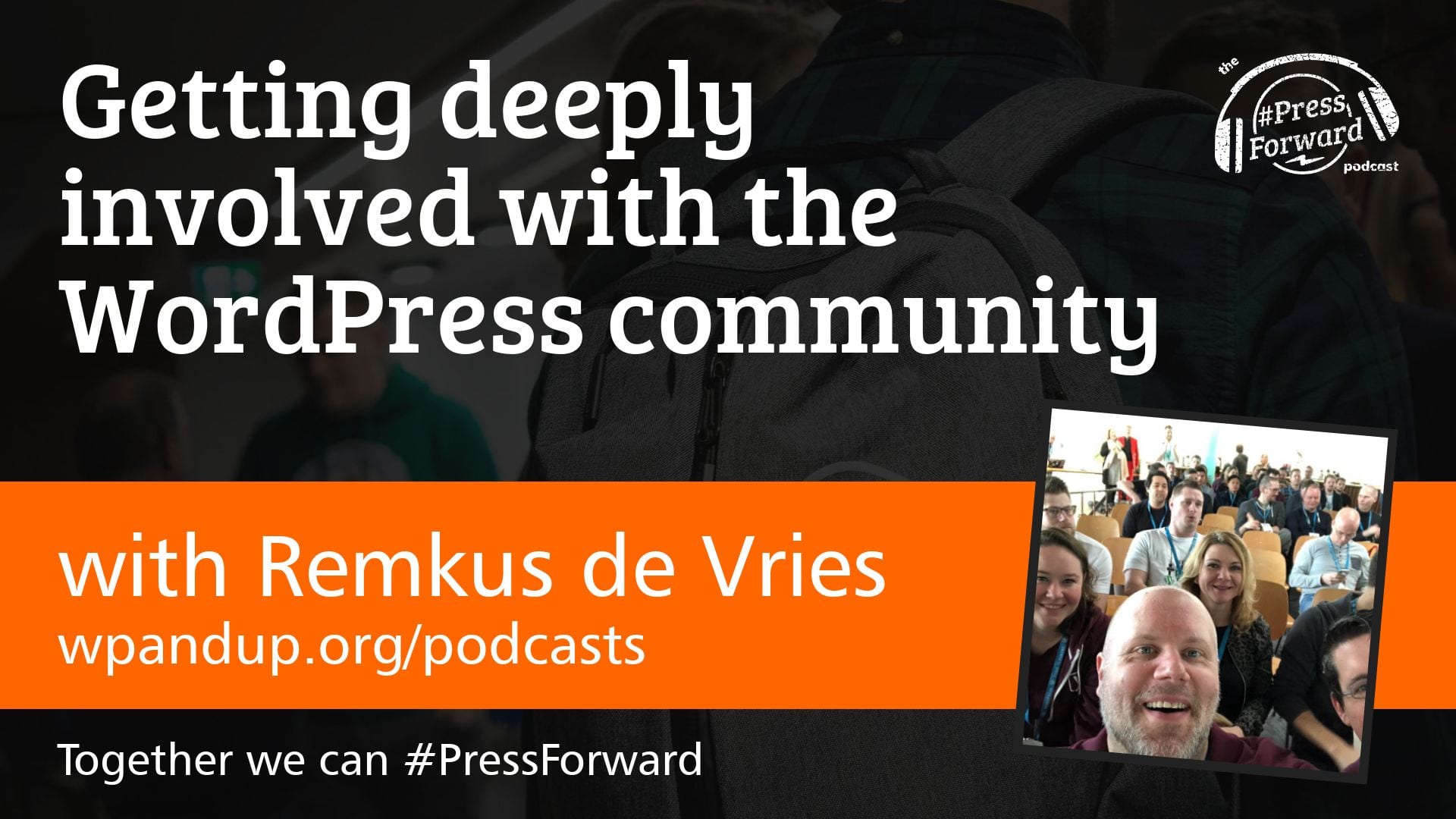 Last week the team from Big Orange Heart had the pleasure of attending WordCamp Europe 2019. This year it was held in Berlin and it was a really remarkable event.

Nearly 3,000 people travelled from all over the world to gather together in the largest WordCamp to date.

There were dozens of talks on just about every subject that you could imagine. There were social events and people hanging out in the hallway. It was thousands of interactions all brought together for three days under one roof.

To say that I was impressed does not do it justice; it was amazingly well organised.

There are several things that you could describe as a common thread running through each WordCamp Europe – speakers, WordPress and Remkus de Vries! You see Remkus was there at the start, and in many ways, he and a few of his friends were the start. They got the idea that uniting Europe in a single place once a year would be a good idea.

Eventually the idea took off and the wonderful event that just happened is, thus far, the culmination of that effort.

So today Remkus talks about his relationship with WordPress. How he likes to attend and organise WordPress meetups and WordCamps, as well as what he does to ensure that WordPress does not completely run his life!

It’s a story of what you can achieve if you are prepared to invest the time and effort into the community, and how that community can repay you over the years.

This kind of commitment is not going to be the goal of everyone, but it’s lovely to hear a story about someone who was able to expand the WordPress community in ways that has touched literally thousands upon thousands of people.