My recent discovery of WordPress – #031 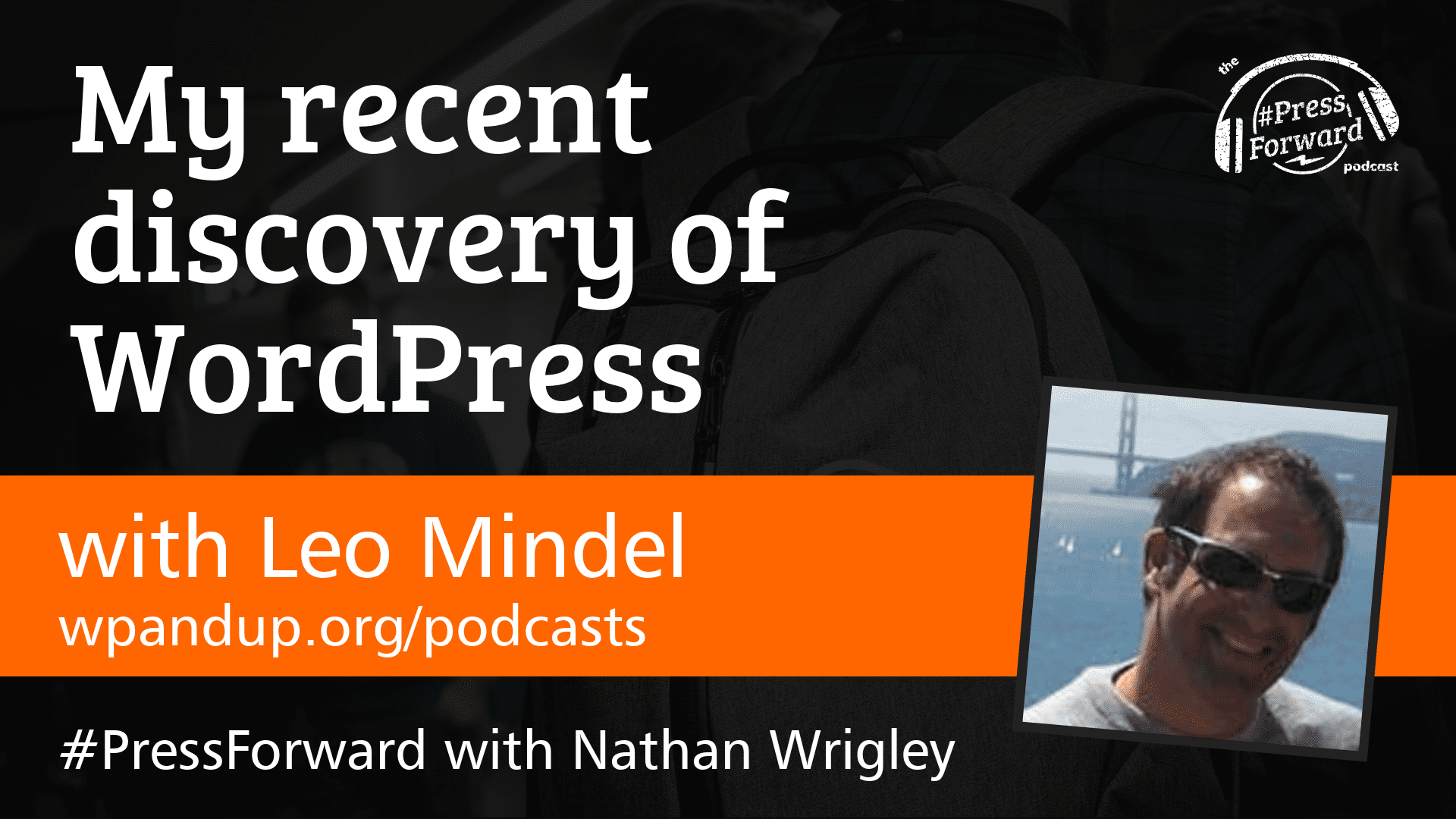 Today we hear from Leo Mindel.

Leo has been working with technology and the internet since the early days, long before WordPress existed. During that time he’s experimented with multiple content management systems, some of them still exist, but many fell by the wayside.

Leo’s area of expertise is working with sports brands and governing bodies. Creating web solutions for them, solutions that work at scale and are always available. He works with some of the biggest names in the business and his current company Sotic work with some household names.

The journey, as you will hear, has not always been smooth, there have been many problems along the way. Trouble with the press, changing CMSs and personal bereavement. It’s a really interesting chat, touching on many topics.

We do touch on the topic of bereavement, and so this is a trigger warning should you choose to listen to the episode.