How Pragmatic has coped with rapid growth #005 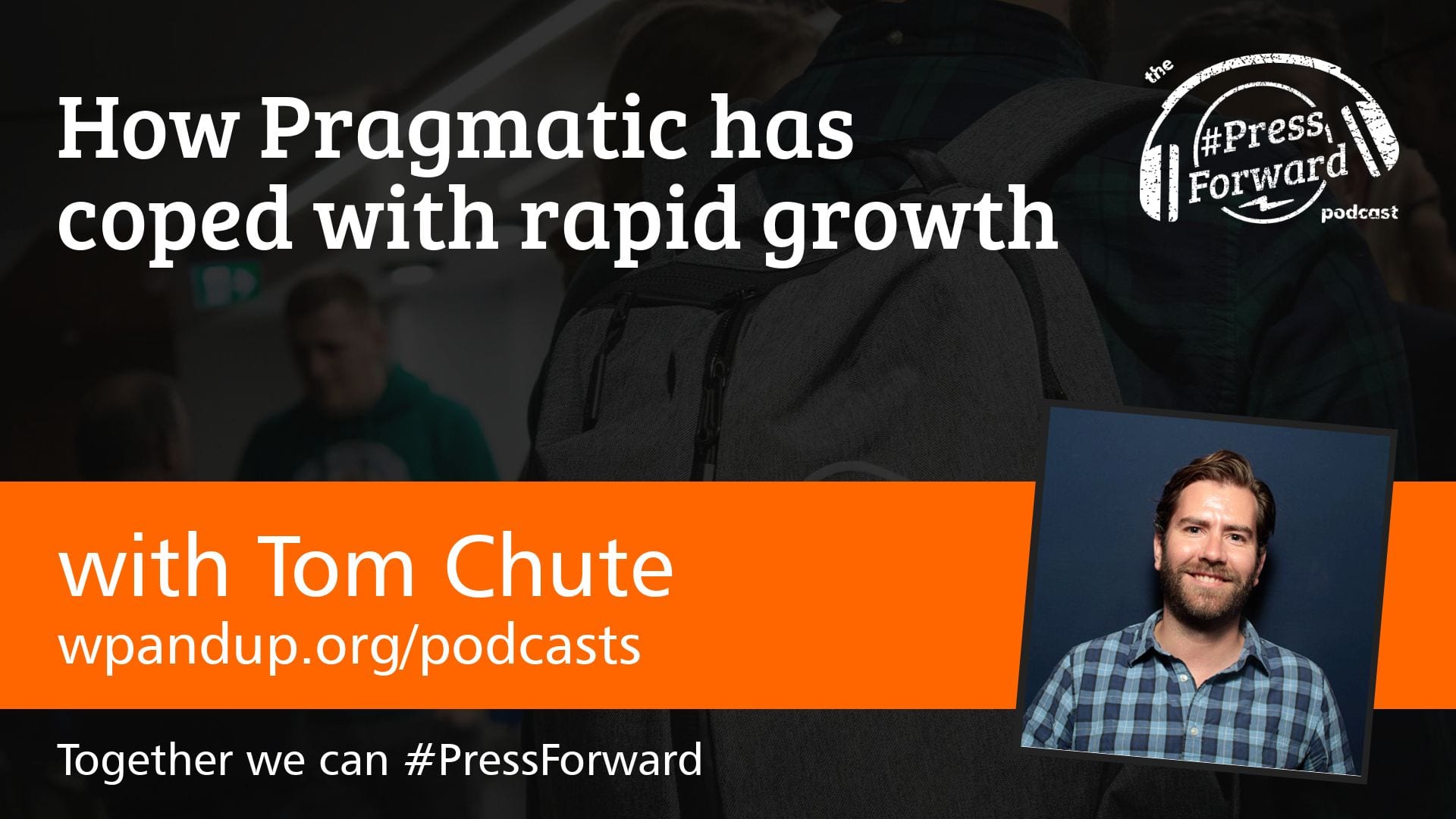 In this episode we speak with Tom Chute from Pragmatic, a growing agency based in Brighton in the UK.

The agency has grown very rapidly, fast becoming one of the largest UK WordPress focused agencies.

Growing an agency so rapidly brings with it some unexpected situations, and that is the focus of the podcast today.

We chat with Tom about the structure of the agency and how they try to make it a place that their staff like to work at.

We also explore how the company has had to tackle issues like allows employees to have extended time off on mental health grounds. This process was a learning curve for all involved.

There’s also a discussion about how they are trying to make the office a healthy place to work.

Perhaps the most interesting take away from this is the idea of a ‘open source’ agency. A central resource of non-competitive resources that all agencies can share in order to promote happier, healthier working environments.