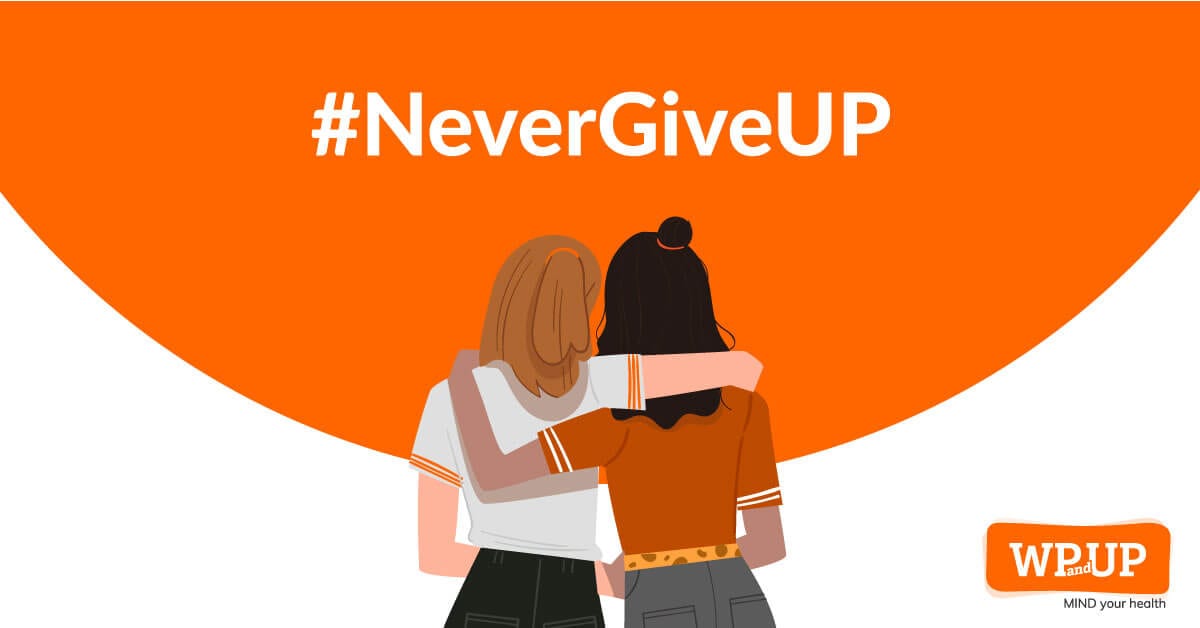 Our first guest post for the #NeverGiveUP campaign contributed by Simon Pollard. A story of hanging in there, getting the job done but also, indeed, not giving up when it all seemed bleak.

I was working for a company on a project that two of us were assigned to. Another two developers had also worked on the project but had subsequently left the company. So we were picking up where they’d left off and worked to a schedule, our project manager had tasked everything for us.

During a team meeting, on a Thursday afternoon, one of our designers casually mentioned that he’d heard the go-live date for the project was now the following Monday. Over a week ahead of what was planned. So we queried this and discovered it was the case, with no consultation with ourselves at all.

Getting the job done

So we worked as hard as we could during the following days, rushing through the tasks as quickly as possible. By around 4 pm on Monday we were not 100% happy with where things stood. So we requested they postpone the launch until Tuesday when we would feel a lot more comfortable, plus this would also give us a day to keep an eye on things. This request was denied, management had said the website “must” go live today no matter what. So we pushed on and made it live. We notified one of the managers it was live and to take a look. This manager promptly sent an email out to a mailing list of over 30,000 people in one go. Note every other email had been sent in batches. They did this without consultation again.

Because we had rushed the tasks we had not had the chance to load test the site, and as a result of emailing 1000’s of people about it, the traffic caused the site to crash. Thus followed a lot of angry managers demanding we fix it. In fact, the main manager of the company phoned me directly demanding I get it fixed as soon as possible. This made me feel very bad, worthless even like I was unable to do my job, an amateur. Not what was needed when an urgent fix was required. Fortunately, my colleague was busy looking for the reason why the site had crashed. Whilst he did this I was able to insert a temporary fix that stopped the site from crashing and instead gave the visitor an informative page rather than an error.

This allowed us to come up with a temporary fix and avoid users seeing an error code. We worked until late that evening getting this in place. Not once were we thanked for coming up with a resolution in such a short time. Not once did the manager apologise for sending out a mass email.

The next day we worked hard again, and my colleague eventually found the issue. One of the previous developers had left some code that caused the database to crash under any significant load. We would have discovered this bug had we been allowed to follow our schedule. It was bittersweet knowing the issue was not due to us directly, but that we would have spotted it were we given the chance and listened to. Again that day we worked late into the night making sure everything was working. Again we received no thanks or barely any acknowledgement from management for what we had managed to do in such a short time.

Fortunately, the rest of the development team rallied around us that day and offered support. Our internal team provided the support both in skill and mental that was needed to get us through.

At the end of this both myself and my colleague were left frustrated, undervalued and underappreciated. Our enthusiasm and worth had massively dropped for the company. And still no acknowledgement of thanks for resolving this issue.

Subsequently, my colleague handed in their notice having been offered a role somewhere else. So I felt very alone, and when I asked if he would be replaced I was told no. So I felt that the company now totally did not value us due to an error that could have been prevented. I felt worthless and wondered where my future lay.

It was at this point following discussions with my wife and my parents that I decided it was time to move on. And despite not having a new job in a place I handed in my notice. I felt equal parts terrified and liberated.

I changed my status on LinkedIn to “looking for work” and didn’t really do much else. I had to work 3 months notice so I did not want to rush anything. I was amazed when people came to me… saying they had jobs for me. I was so used to looking and applying this was a new experience. I had a lot of recruitment agencies in touch (as expected), but I suddenly felt worth again, appreciated, that someone wanted me in their company. I agreed to my CV going to two companies that took my interest. Both offered interviews. I went to both and was offered both! This was incredible, I felt in demand.

Then a company contacted me directly, saying they wanted to meet up for a chat. So I did, and they offered me a job as well! I was three for three, having not long ago massively undervalued myself, my skills and what I could offer.

I took the job with the company who contacted me directly in the end. I look back on what happened and now use it as a lesson to never feel underappreciated again. To give thanks and praise to others I work with, to make sure someone acknowledges what gets done. To #NeverGiveUP. 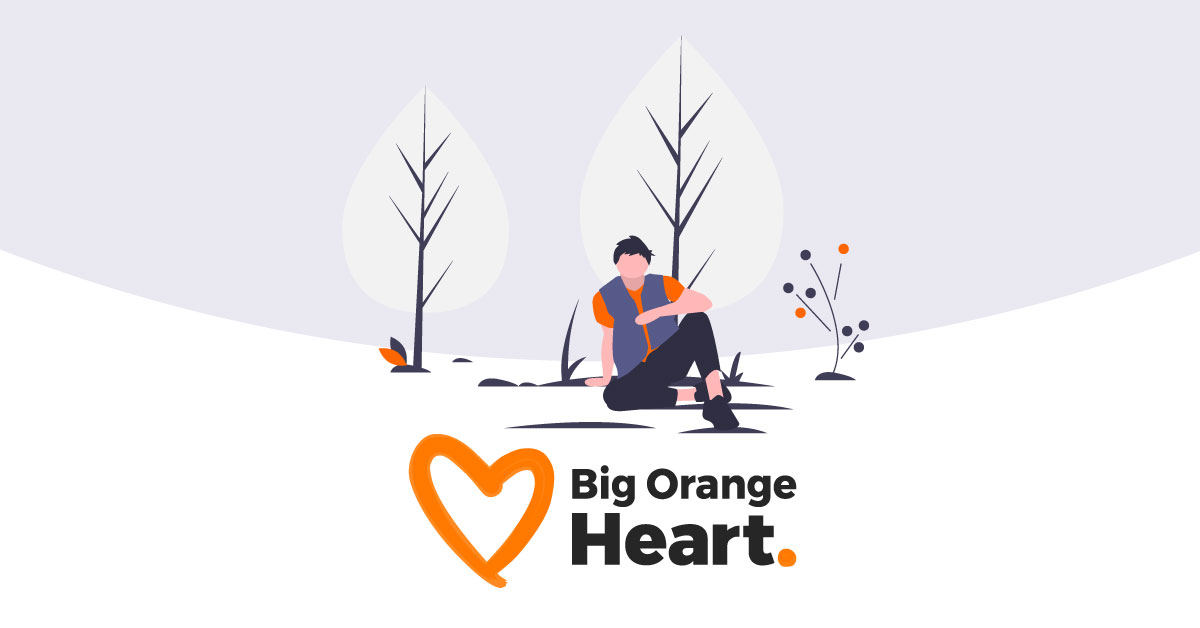 The pressures we put on ourselves 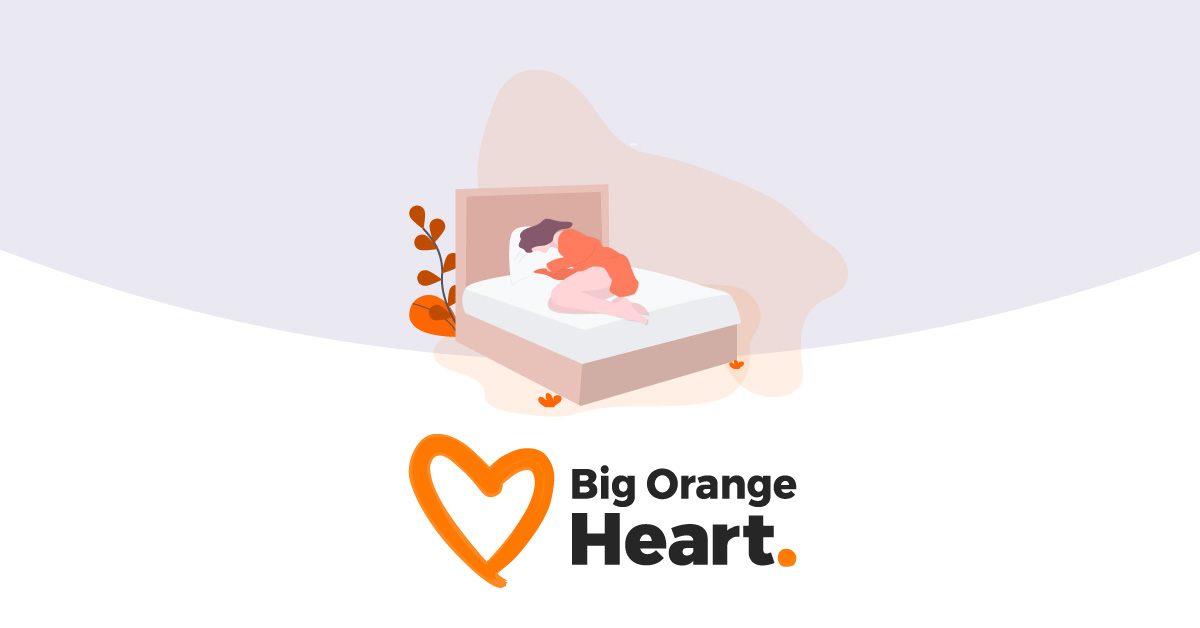 Recognising the signs of burnout 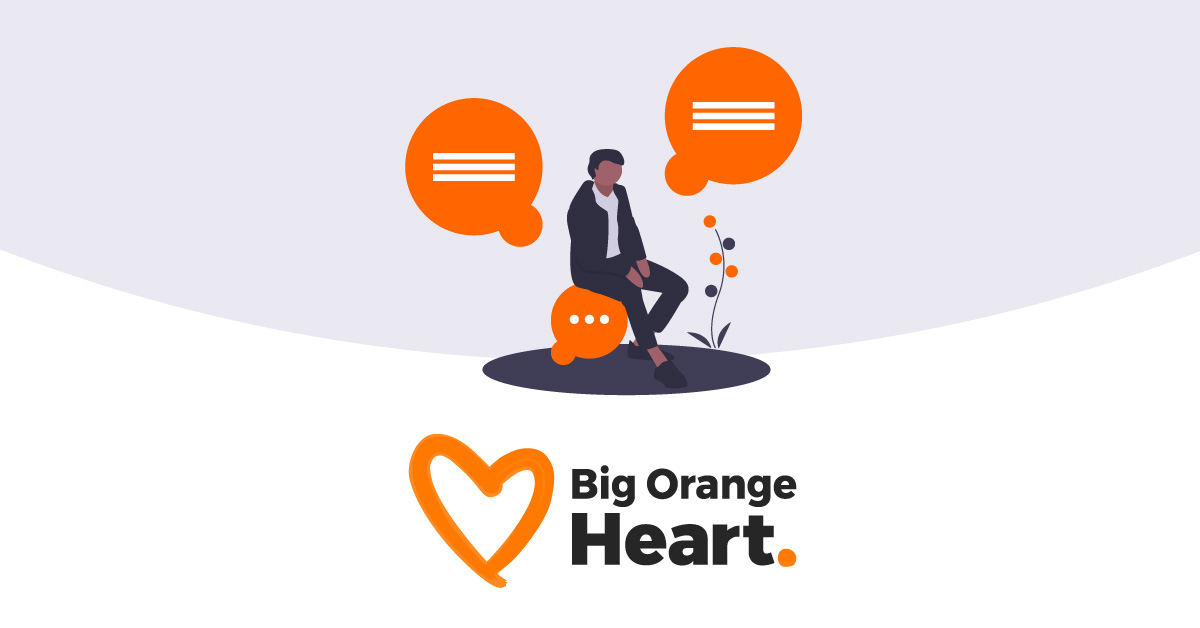 Networking whilst dealing with social anxiety 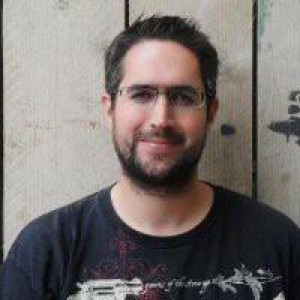 Simon is a web developer specialising in WordPress. He has been making websites for over 20 years and has worked on projects for clients such as British Rowing and Lego. He is one of the lead organisers and a founding member of the Bristol WordPress meetup.

Simon is a web developer specialising in WordPress. He has been making websites for over 20 years and has worked on projects for clients such as British Rowing and Lego. He is one of the lead organisers and a founding member of the Bristol WordPress meetup.